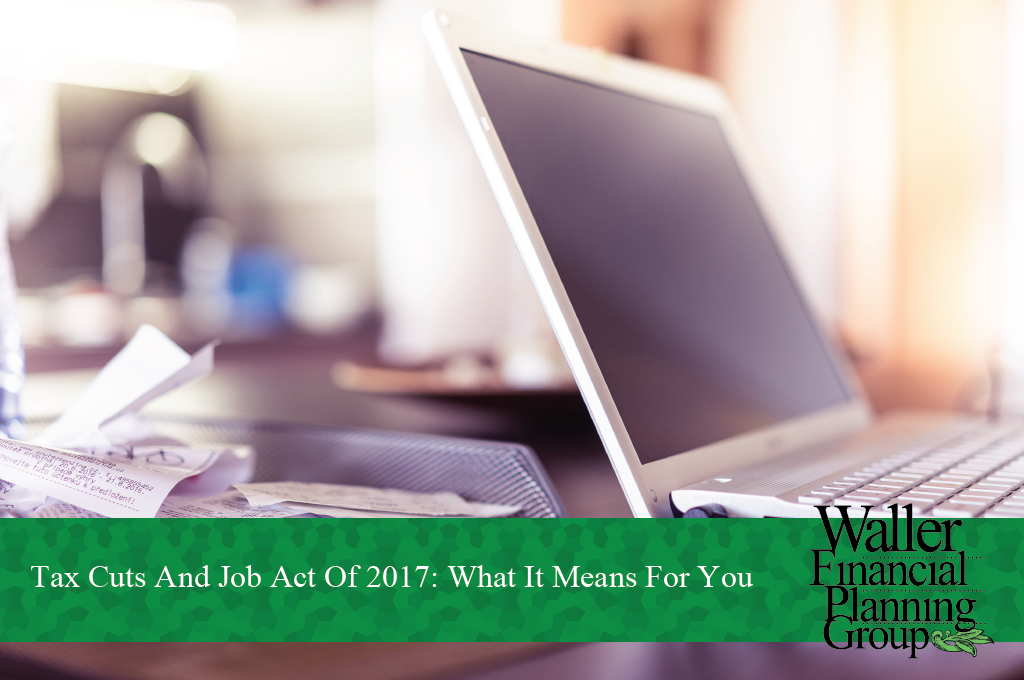 Now that we are immersed in having our 2018 income tax returns completed, let’s talk about what’s new for 2018. In December 2017, Congress passed considerable tax law changes. This piece of legislation is named the Tax Cuts and Job Act of 2017 (TCJA). Like many laws, there are plenty to like and dislike. This article is going to focus on some of the more common aspects of the TCJA, which are likely to impact the individual taxpayer. The TCJA is an extremely vast piece of legislation, focusing both on corporate tax law and personal tax law.

It is important to note that the personal tax law changes were enacted with a sunset provision, which means that the changes are only effective for a period of time (2018-2025). If TCJA is not made permanent by then, or another act is not passed, the changes sunset, and we revert back to the tax laws that were in effect in 2017 for 2026 forward. 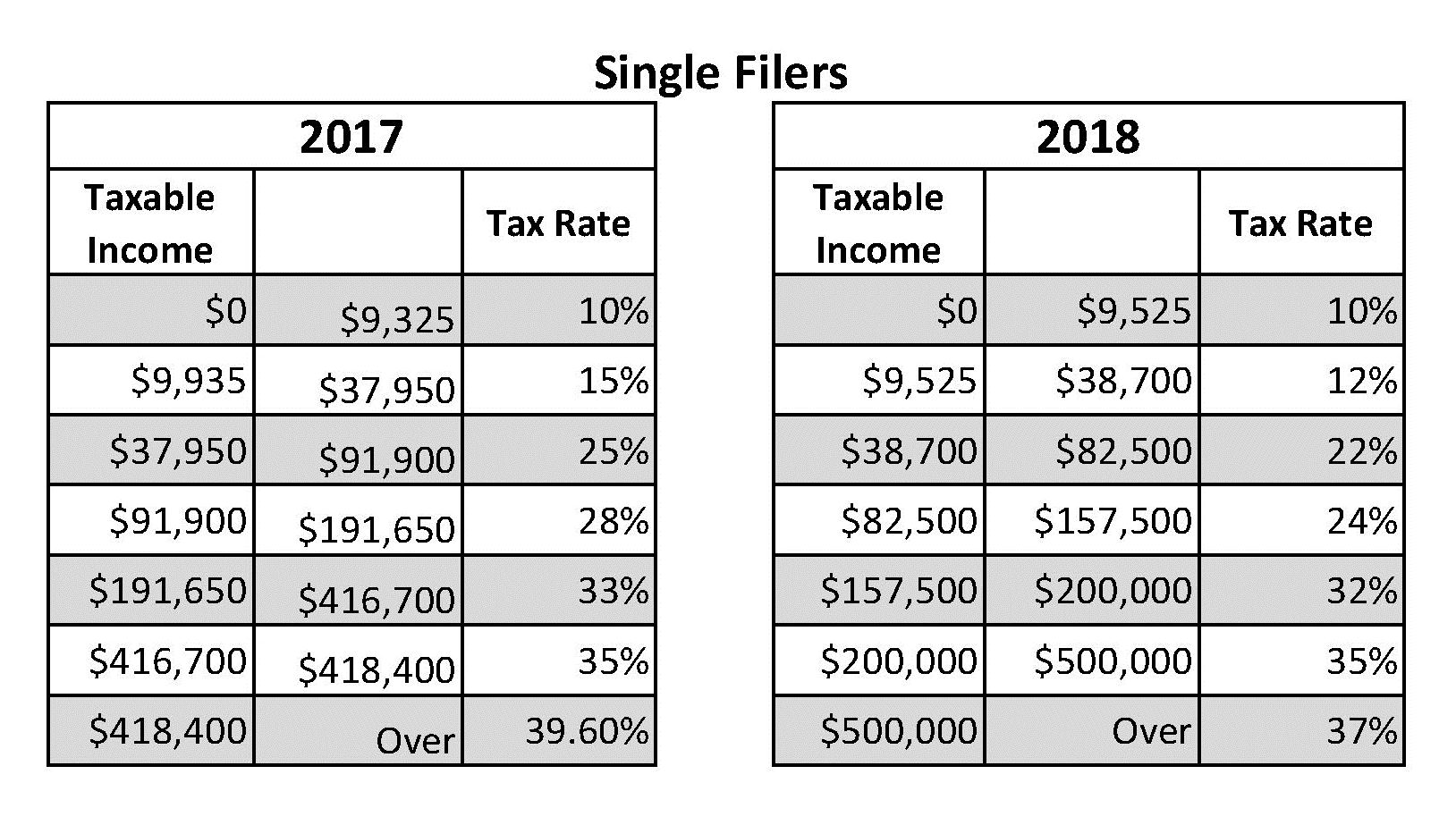 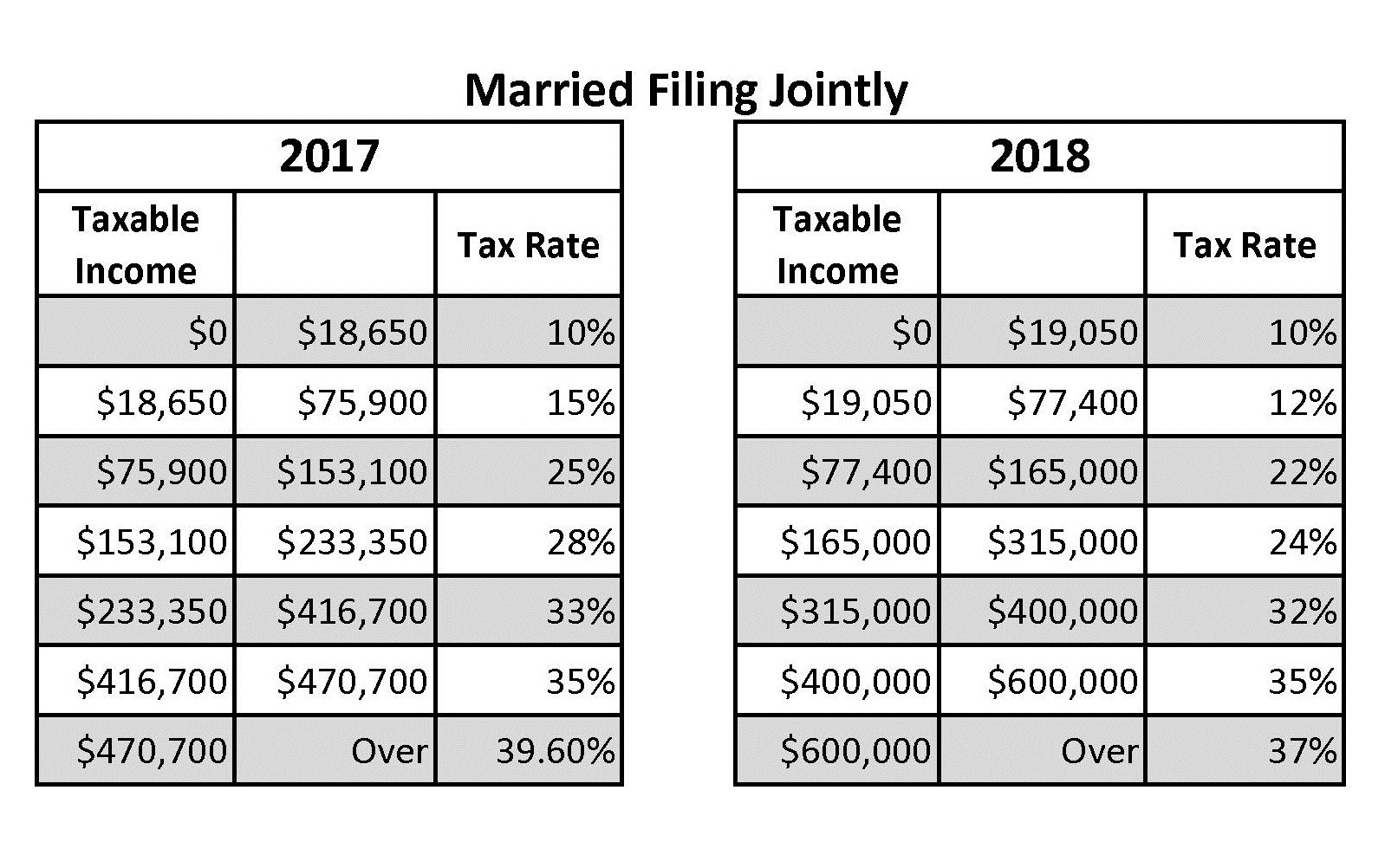 A major aspect of TCJA was the removal and limitation on some popular itemized deductions and credits. One of the most significant removals is the personal exemption. In the past, the taxpayer and spouse, plus every dependent would receive a $4,050 exemption that would reduce taxable income.  For a family of five, that amounted to a deduction of $20,250.

Another major change is related to deducting taxes paid. For anyone that itemized their deductions, one of the largest deductions typically is related to taxes you paid. This includes state and local income taxes and real estate taxes. Under TJCA, this deduction is capped at $10,000.

The TCJA made a beneficial change that will benefit those that make cash donations to charities. Previously, the charitable deduction was limited to 50% of your adjusted gross income (AGI). It has been expanded to 60%.

The child tax credit was expanded to increase the number of taxpayers that will qualify. Under previous law, the child tax credit was $1,000 per dependent under the age of 17; however, it was phased out if your income was over $75,000 as a single taxpayer or $110,000 for a married couple.  Going forward, the phase-out is increased considerably; It is $200,000 for single taxpayers and $400,000 for married taxpayers filing a joint return.

There is also a new provision that allows for a $500 credit for dependents who do not qualify for the child tax credit, which is also subject to the income phaseouts mentioned above. This will impact many older children that are still considered dependents, such as those that are pursuing higher education.

Under TJCA, employer-provided moving expenses are now considered taxable income to the employee.  Under previous law, employers could offer a payment to help offset the cost of an employee relocating that was not taxed.

The amount of wealth that can be passed from one generation to the next received a drastic increase under TCJA. Previously, you could pass just about $5.5M to non-spouse U.S. citizens free from federal estate tax. This exemption amount is called the unified credit. For 2018, the unified credit increased to $11.2M per person. For 2019, it increased again to $11.4M per person.

Section 529 plans are commonly known as college savings accounts. Generally speaking, you could make contributions to the plans and have the account grow tax-free.  So long as the money is used for qualified, post-secondary education expenses (room, board, and tuition), the money is never taxed. They are excellent planning tools due to this very tax-favorable provision. Under TCJA, the definition of what is a permitted qualified expense is expanded to include private school K-12 tuition expenses up to $10,000 annually.

The TJCA brought us something new, which is a deduction for self-employed taxpayers and small-business owners that are structured as a pass-through entity, such as an S-Corp, Partnership or LLC. The provision enables 20% of qualified business income (QBI) not to be subject to federal income taxation. This provision is extremely complex and still needing clarification from the IRS on some of the more nuanced aspects. The concept is simple in design, basically, you will not pay federal income taxes on 20% of your profits; however, the code is extremely complex.

Moreover, the income limitation only applies to those taxpayers in fields that are dependent on their individual skills and reputation – pretty much anyone in the professional services industry. If you or your company is in the business of producing something, such as manufacturing, architectural design and engineering, the income limitation does not apply.

The TJCA brought about many changes for personal income tax filers going forward.  The changes are quite nuanced and will impact your personal financial planning situation. A significant amount of our resources will be spent this year reviewing your situation and taking steps to enable you to best position yourself with regard to the new tax laws. One question that we have heard a lot already is whether you will be better off under the new tax law. It is difficult to say without crunching the numbers, but in many cases, we expect people to initially be paying less in federal taxes.