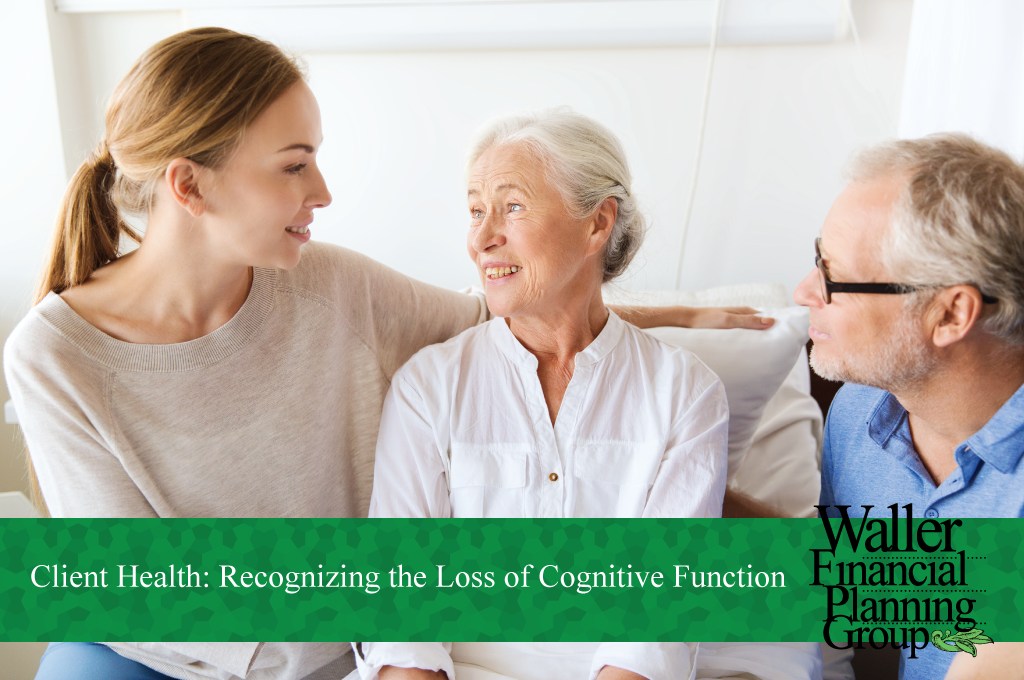 All of us have had instances of forgetfulness – misplacing car keys or cell phone, forgetting an appointment or blanking on an acquaintance’s name. These are natural occurrences that happen to people of all ages; however, there are much more serious, longer-term issues that can occur. In our line of work, it is important that advisors are aware of normal client behavior and be vigilant of any changes to that behavior.

Dementia is a general term used to describe a wide range of symptoms associated with a decline in memory or cognitive skills that are serious enough to reduce a person’s ability to handle daily, routine activities. Alzheimer’s disease accounts for more than 5 million Americans; vascular dementia (which occurs after a stroke) is the second most common form of dementia[1]. However, there can be other medical or psychological conditions that appear as signs of dementia, such as vitamin B-12 deficiency; disorders of the kidney, liver or thyroid; certain complications of medications; and the grieving process, which could trigger impairment in memory and concentration[2].

At Waller Financial, we recognize the immense responsibility we have to advise and counsel clients on all things financial.  We are also aware we may be the first line of defense at recognizing the potential decline of a client’s faculties. Some of the early warning signs we look for in clients are as follows:

In the event we notice any of these signs or any other worrisome behaviors, it is our procedure to discuss with our clients the concerns we have, keeping in mind that it is a sensitive subject, and may not be dementia-related; however, if it is a more serious issue, it is our goal to remedy earlier, rather than later.

[2] No Longer Awkward, by Amy Florian